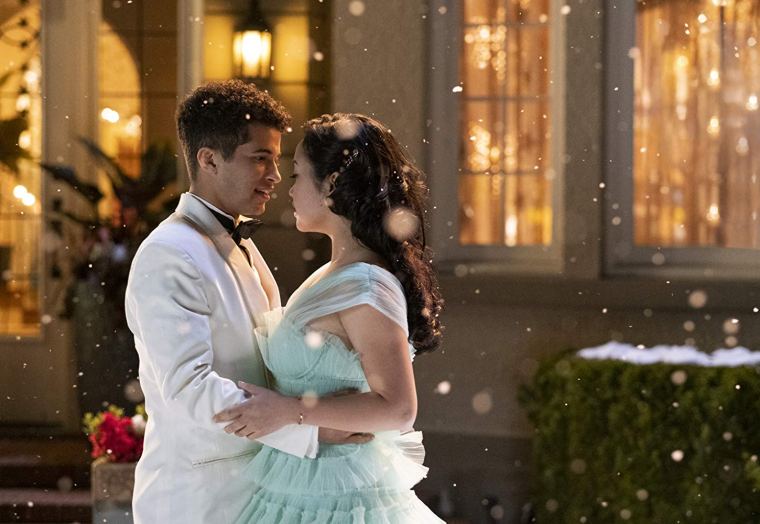 Ah, the long awaited sequel of the smash hit To All The Boys I’ve Loved Before has finally graced our Netflix accounts! And just in time for Valentine’s Day too. Fans of the book series that the movies are originally based on have literally been counting down the days. I too am a big fan of this franchise and I was very excited to see what would unfold this time around.

P.S. I Still Love You picks up almost immediately after the events of the first movie. Lara Jean Covey (Lana Condor) is about to go on her first official date with boyfriend Peter Kavinsky (Noah Centineo). After all the build up leading to their relationship, everything was bound to come together and work out perfectly, right?

Before she knows it, Lara Jean comes to the realisation that being a girlfriend is not as easy as it looks. Especially when it involves Peter. Various party invitations and social obligations as well as showing up to every single one of his games are normal protocol when dating the most popular boy in school. Not to mention the fact that Peter is also still in close contact with his ex girlfriend Gen (Emilija Baranac). He claims that they are only friends, but when he drops everything to help her, it certainly sends the wrong signal.

Enter John Ambrose McClaren (Jordan Fisher). One of the last recipients to receive a love letter from Lara Jean, he ends up moving back to town with his family. Once upon a time, Lara Jean was in love with him and now the two are volunteering together at the local old folks’ home. Sparks start to fly, causing a wedge between Peter and Lara Jean. Being aware of her letters, Peter is jealous and doesn’t want her spending time with anybody else but him.

Overall, the film is cute and definitely swoon worthy, but something fell flat for me. Maybe it’s the curse of being second in a set of three where a lot of the plot is used to set up for what’s to come. Or maybe it’s the fact that it gives unrealistic portrayals on how guys are supposed to act. I do believe that they stayed true to the book for the most part and the changes that were done made sense. I guess I just expected more at the end of the day, especially after all the hype it was getting.

One thought on “To All The Boys: P.S. I Still Love You”